A Legacy To The Ends of the Earth

There is an idyllic town of around 1,200 people located near the South Saskatchewan River in the vast breadbasket of Canada.  From this little place the beautiful believers there touch the ends of the earth. With an unprecedented percentage of their finances already going out, they also send their best, as parents support their incredibly gifted young-adult children heading off to the Mission Field.

65 years ago a man by the name of Oswald J. Smith started a missions conference in this little town of Waldheim, Saskatchewan, and that conference has been going every year since.  I had the privilege of leading worship and sharing stories from the mission field at the missions conference, starting with a Sunday morning service in a park, playing with an awesome Canadian worship band from the flatbed of a semi-trailer.

Oswald J. Smith was a Canadian Pastor, author, and missions advocate.  He founded The People’s Church in Toronto in 1928.  He had previously attended the Toronto Bible Training School, the Manitoba Presbyterian College in Winnipeg, and the McCormick Seminary in Chicago, Illinois.

Smith was ordained as a minister of the Presbyterian Church of Canada in 1918,[1] but resigned from the Presbyterian Church, and set up his own church in Toronto, merging with a small Christian and Missionary Alliance congregation in 1921.  In 1928 he started another independent church in Toronto, People’s Church.  Using his base in Toronto for fundraising, he traveled the world to recruit missionaries.[2]

Oswald J. Smith, (November 8, 1889 - January 25, 1986) left a huge legacy:  over the course of eighty years he preached more than 12,000 sermons in 80 countries, wrote thirty-five books (with translations into 128 languages), as well as 1,200 poems, of which 100 have been set to music.3  Many quotes attributed to Smith still inspire missionaries today:  Smith would be known to say "intercessory prayer is not only the highest form of Christian service, but also the hardest kind of work." He believed in having a regular time and place for prayer and paced as he prayed to prevent distractions.  Every decision of his life was guided by prayer.

More than anything he wanted to be used of God. He prayed, "Lord, use me... What must I do?" He prayed to be a victorious, Spirit-filled man of prayer, a surrendered man of the word, and of one purpose.  Smith, who was considered too frail to be a missionary made a commitment: "If I can't go myself, I will send someone else."

Since no opportunity opened for him to serve overseas, Smith began to see that he could evangelize others who might go in his stead.  The evangelization of the world was the supreme challenge of his life. "Missionary work does not belong to any one organization, it is the work of the whole church," he maintained.

I got to witness some of Smith’s legacy in Zambia right after I left Waldheim in early August.  And I’m sure that many of the Zambian woman rescued from sex trafficking receiving help at the “Tabitha” ministry center there in Kabwe, Zambia may never have heard of Oswald J. Smith.  But I am sure Hell has heard of this man.

As I flew the airways from Saskatoon to Kabwe, it occurred to me that Smith’s legacy had obviously preceded me, as had the message and the movement that this godly man birthed so many years ago.  And even though he would not have seen the full impact of it in his lifetime, I got to see some of it, even though his legacy is still rippling out – it’s broadest result has yet to be found on eternity’s far shore… 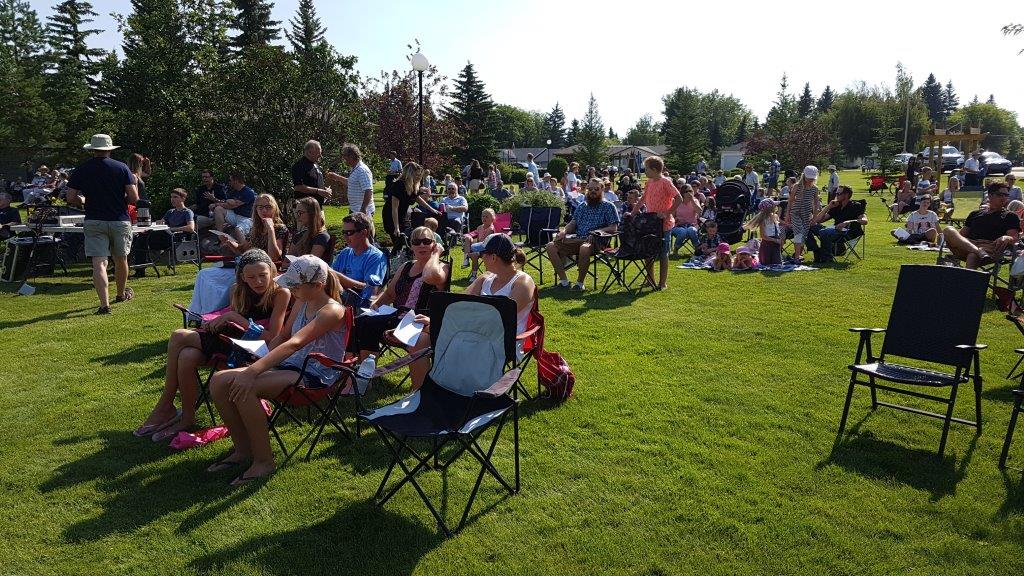